Tim Low has written seven books and produced chapters for many others. His titles include science paperbacks, field guides and coffee table books. Four have won national prizes. His latest release is the bird book, Where Song Began.

Tim is motivated to write by an interest in exploring ecological issues and in promoting interest in nature. His early books focussed on edible and other useful wild plants, as a way of portraying them as personally relevent. They helped popularise the bush foods movement.

His more recent books are wider in scope, focussing on recent ecological changes in Australia and more widely.

Tim has an interest in photography and all his books contain some of his photos.

Three of his books are currently in print – Where Song Began, The New Nature, Wild Foodplants of Australia – and the others can be bought over Ebay.

A list of the book chapters and sections Tim has written can be found here.

He has written forewords for several books: A Bat’s End, Christmas Island Pipistrelle and Extinction in Australia by John Woinarski; Birdland by Leila Jeffreys, The Australian Native Bee Book by Tim Heard, The Genius of Birds, by Jennifer Ackerman, and A Field Guide to Spiders of Australia by Robert Whyte and Greg Anderson.

A bird book that became a best-seller, winning several prizes, including the Australian Book Industry Award for Best General Non Fiction, described in more detail here.  The Age described it as “brilliantly readable” and the Sydney Morning Herald finishing a review with the comment “Thoroughly recommended”. An international hardback edition was published by Yale University Press.

A science paperback published by Penguin as a companion to Feral Future, it tackles two related themes; that native animals and plants can benefit from human impacts, and in so doing can go on to cause environmental problems. It questions the perception of nature as separate from people and criticises the focus on wilderness as a symbol of nature. It was the inaugural winner of The Nib literary award. A page about this book can be found here.

A science paperback published by Penguin in 1999, this book summarises the problem of invasive species from an Australian perspective, reviewing the problems in Australia, and the Australian species that cause problems around the world. It is credited with doing much to raise awareness about invasive species problems in Australia. An international edition was published by the University of Chicago Press. More about this book can be found here.

A full-colour hardback coffee table book with text and photos by the author, published by Angus & Robertson in 1991. It won the Galley Club award in 1991.

A full colour hardback coffee table book with text and photos by Tim, published by Angus & Robertson in 1990. A winner of the Griffin Press Award.  It helped popularise bushfoods in Australia.

The standard field guide to wild foods in Australia. It has been continuously in print since 1988. More about this book can be found here.

A guide to edible weeds, with text, photos and line drawings by Tim. Published by Angus & Robertson in 1985.

Tim has contributed chapters or sections to a wide range of books, published in Australia and elsewhere, about such topics as human-nature relationships, invasive species, butterflies, poisonous plants and Aboriginal lifestyles. A list of contributions can be found here.

“His scholarship and lively prose appeal to lay readers and scientists alike.”
– Dan Simberloff, in BioScience, reviewing the American edition of Feral Future 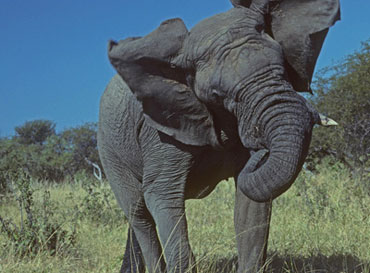 In The New Nature, Tim compared the ecological impacts of elephants with those of humans. As ‘ecosystem engineers’, African elephants erode slopes and push over trees, sometimes deforesting large areas, as can easily be seen in Africa. Their impacts benefit some animal species while strongly disadvantaging others, a statement that also applies to humans. 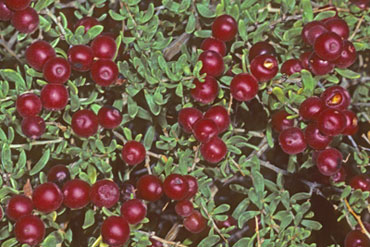 As an edible native plant, nitre bush (Nitraria billardieri) features in two of Tim’s books. The fruits taste like grapes soaked in slightly salt water. They are eaten by emus, and explorer Edward John Eyre described them as “a staple article of food in season” of Aboriginal groups in southern Australia. 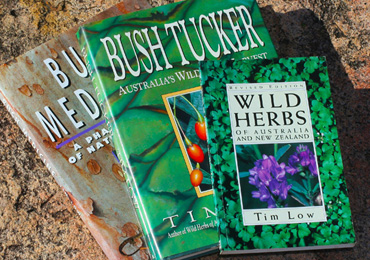