It would be an understatement to say I was surprised when my book, Where Song Began, was awarded the prize for best General Non Fiction at the 2015 Australian Book Industry Awards on 25 May. I had decided after I was shortlisted that a book about birds had no chance of winning. I had to be talked into going to the awards dinner in Sydney.

The win shows that the audience for serious ecological analysis is very large. Sales figures play a big part in the award and apparently my bird book has over the past year been one of Australia’s strongest selling non-fiction books. I had known it was selling well but not that well.

Surprise may have helped it win: the book industry surprised that a nature book could appeal to more than a niche market. The website of the Australian Book Industry Awards drew attention to the win being a first for a nature book.

The result bodes well for nature writing in Australia. Anyone who has written a book about the environment should have a little less difficulty finding an enthusiastic publisher, getting media reviews, and booksellers willing to display it prominently.

I should define what I mean by nature writing, since it has two distinct meanings, albeit with some overlap. One week before the dinner I was in Melbourne to speak for the Nature Conservancy at the presentation of their third nature writing prize. For their contest they define nature writing as writing about place.

Most of my book does not qualify as that. It is very much about wildlife, drawing more upon biology research than on my personal experiences, though these were important. More than 800 references are listed at the end.

When I look at the book now I am surprised by how much detail I included. My motive in writing it was to connect people to nature via birds, in an environmentally literate way by providing an ecological world view, and I didn’t hold back. A number of readers have emailed to say there was so much to digest that they read it twice. That a book with so much detail could sell so well points to a thirst for ecological information and a willingness to imbibe it deeply.

This implies that Australia could benefit from more communicators presenting biology to the public. Scientists keep making exciting discoveries, but the journal articles they publish in are mostly closed to public access and written in technical language. Many biologists do publish user-friendly articles in blogs and on sites such as The Conversation, but these are too short to offer much depth or detail. My book is a 100 000 words, not counting the source notes and references. I have had readers say they notice birds more since having read it, which is not a response an article is likely to elicit.

It is difficult to argue with the propositions that Australia has serious environmental problems, and that these stand a better chance of being tackled if the population is ecologically literate. Environmental management would presumably improve if Australia had more people communicating ecology to the public.

Penguin’s support for the book was critical to its success. Editing was a very ongoing process. I was encouraged to keep improving the text even during the design stages, and I was given a level of control over images I have never had before, and which wasn’t written into our contract. I worked directly with the designer, specifying how the images should be presented.

Penguin promoted the book on prominent light boxes at Sydney and Melbourne airports. Much interest was shown in it by ABC radio interviewers, including Phillip Adams, Margaret Throsby, Richard Fidler and Robyn Williams. The shortest interview I had was the only one initiated by a commercial radio station.

After the years of writing ended I was thoroughly spent and in no mood to consider tackling another book, but the prize has become a reason to reconsider that. 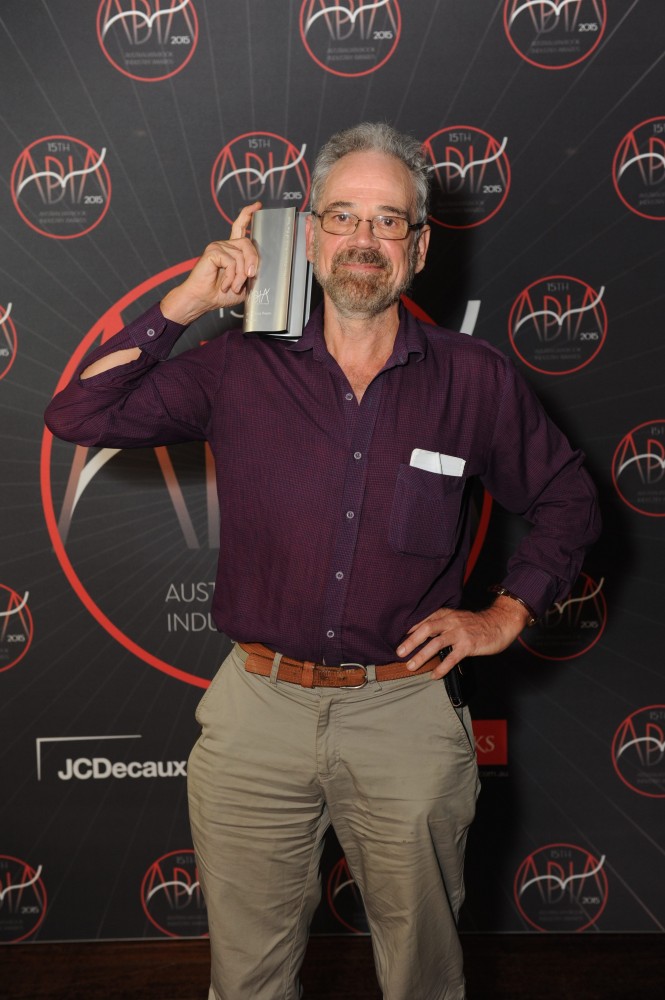